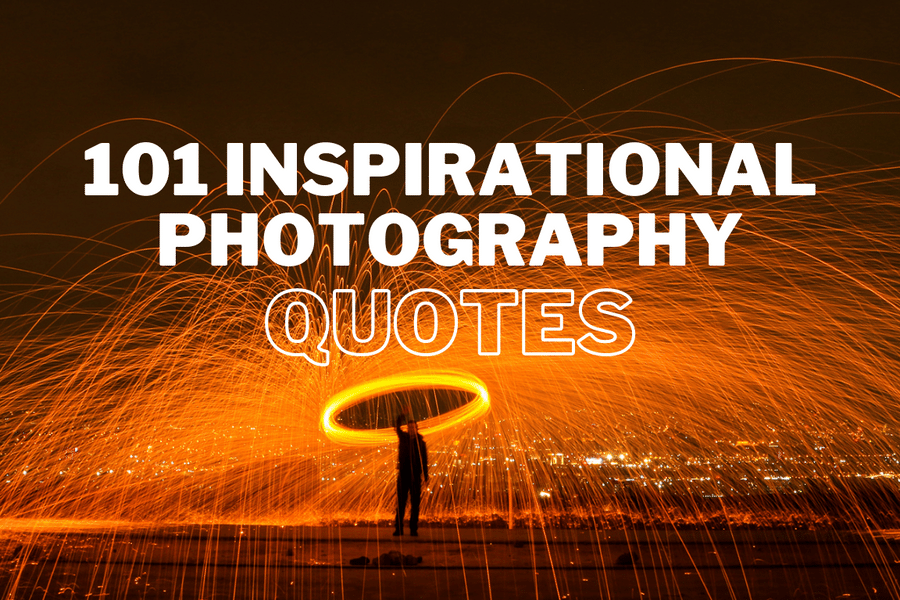 “Photography is the story I fail to put into words .” - Destin Sparks 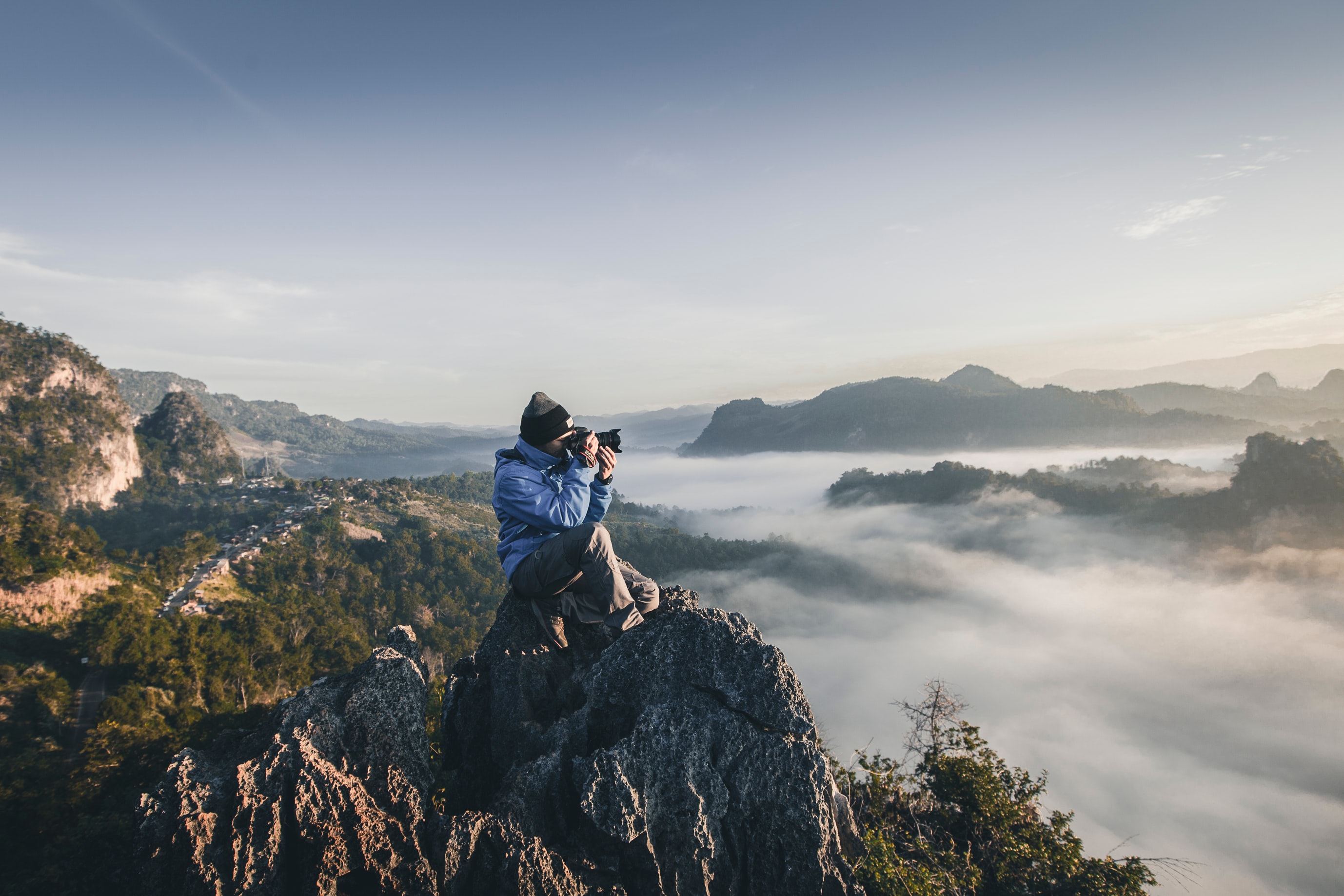 Reading a quote that perfectly embodies our admiration for photography and artwork can remind us why we like taking pictures and if we should make it a point to capture daily moments with our cameras.

With that said, here are 101 best photography quotes to inspire your creative journey! 👊

Every artist has a central story to tell, and the difficulty, the impossible task, is trying to present that story in pictures”
– Gregory Crewdson

When you photograph a face, you capture the soul behind it - Jean-Luggodard We are making photographs to understand what our lives mean to us. - Ralph Hattersley

Your first 10,000 photographs are your worst - Henri Cartier-Bresson

“Photography is an itch that won’t go away. No matter how much you scratch it.”
– Dara McGrath

Great photography is about depth of feeling, not depth of field. - Peter Adams The camera sees more than the eye, so why not make use of it? - Edward Weston

“The art of photography is all about directing the attention of the viewer.”
– Steven Pinker

“The camera makes you forget you’re there. It’s not like you are hiding but you forget, you are just looking so much.” – Annie Leibovitz

“The photo that you took with your camera is the imagination you want to create with reality.”
– Scott Lorenzo 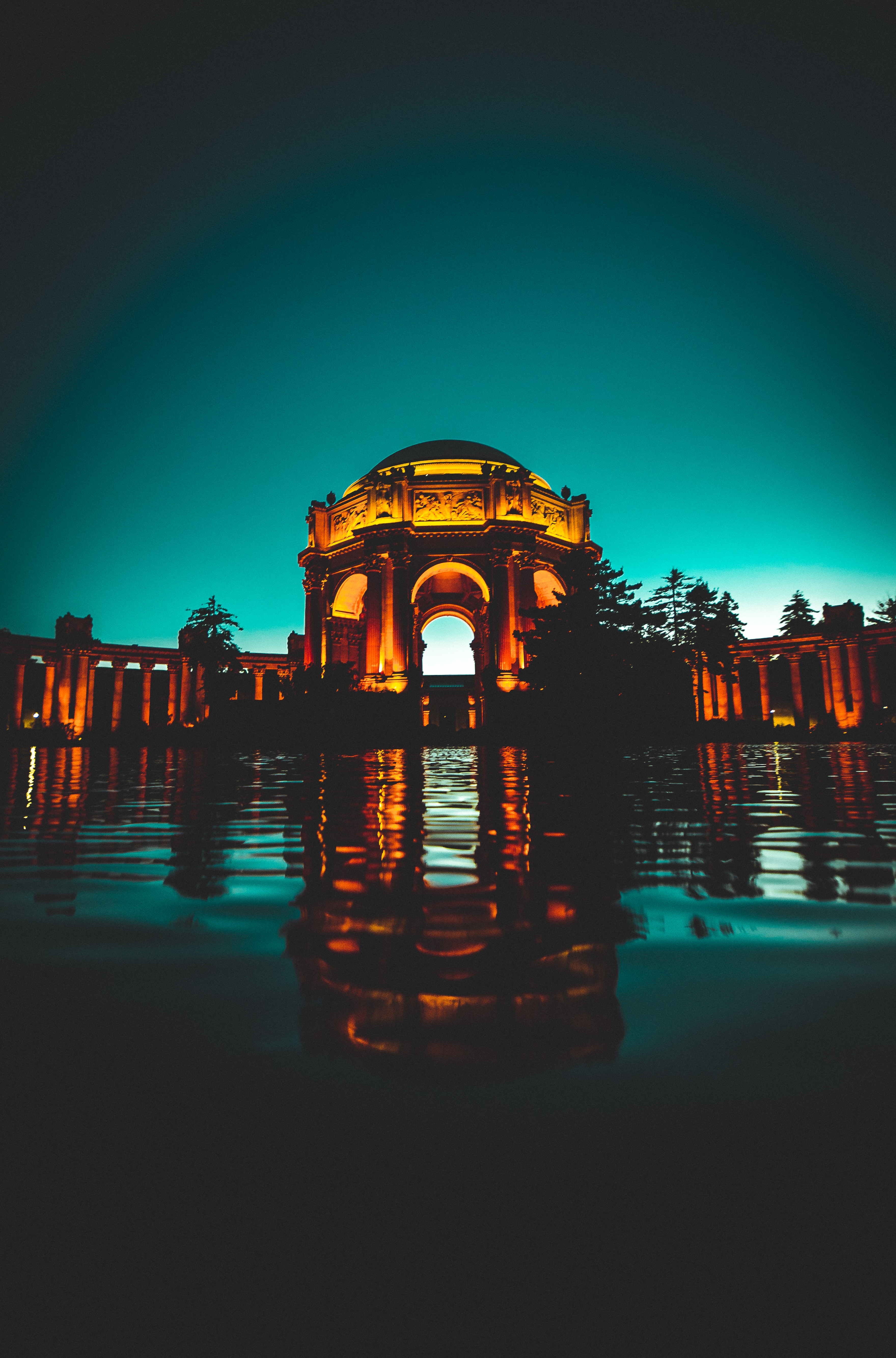 Other resources to help you get started with photography 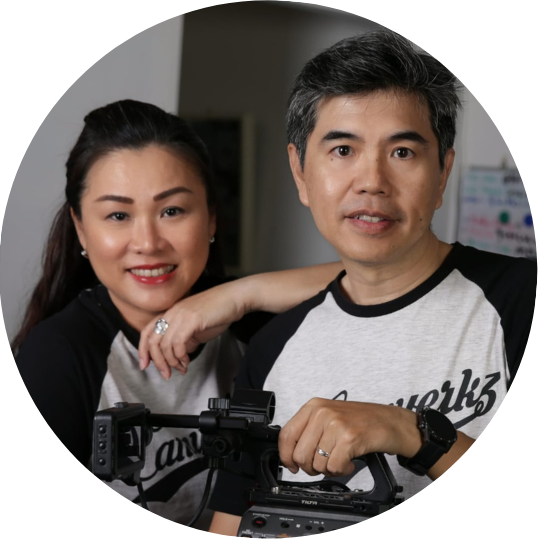 The Camwerkz team is here to help.
Click here to start a conversation > 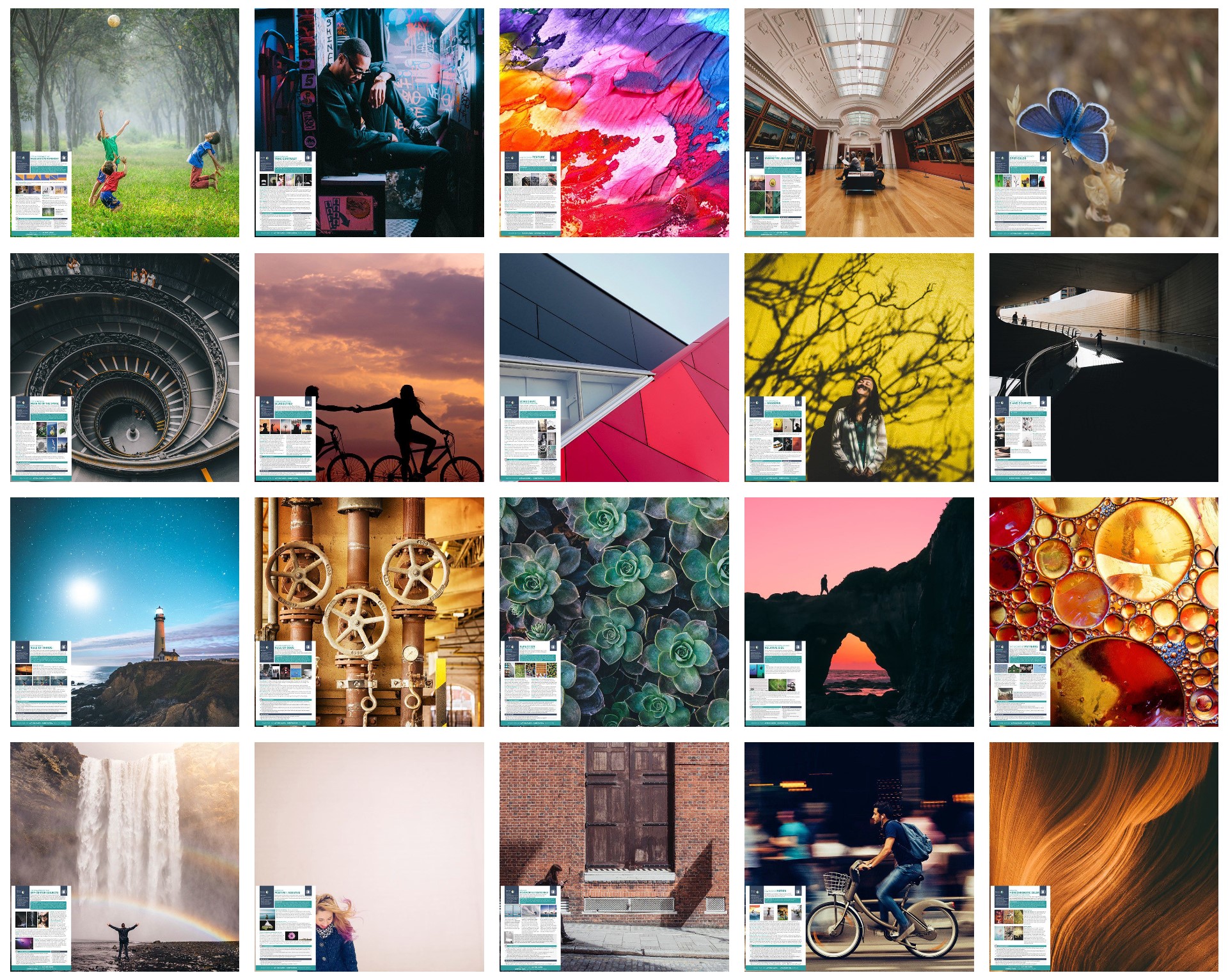 Fill in your details now to get FREE access:

We do not sell or share your information with anyone.

Where Are We Located

We have adopted the Tripartite Alliance for Fair and Progressive Employment Practices (TAFEP).

Along with our friendly and knowledgeable staff, you can be assured of the best rental experience whether you are a professional or amateur photographer or videographer.